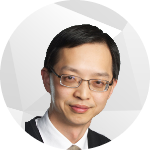 Learn more about how your brewery can establish effective pre-filtration and final filtration processes for non-pasteurized beer.

Are you considering outsourcing your food safety testing? Here are some factors you should consider when making a decision.

This study identifies the solution that offers the highest reliability for cable connections by comparing continuous shear vs. crimp compression.

Choosing to challenge inequality: empowering women during COVID-19 and beyond.

Learn more about how we’re celebrating and empowering each other during our month-long International Women’s Day #ChooseToChallenge event. 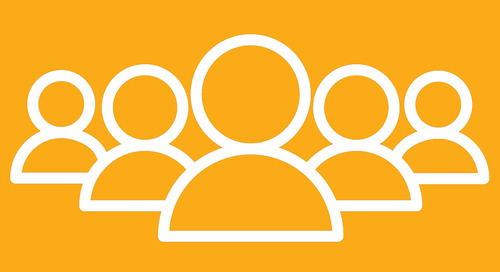 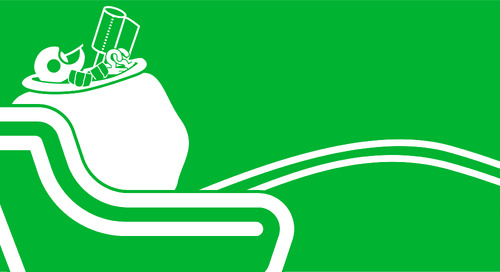 From virtual celebration decorations and wrapping the perfect gift to supporting your local community, here are five tips to spread cheer this holiday season.