In 2019, we celebrated the 150th anniversary of the periodic table of elements.

While for many, our introduction to the periodic table involved memorizing the order of elements through song, a closer look reveals secrets about the elements in the world around us – the fundamental units of our world.

Each element is uniquely defined by the number of protons it has in its nucleus. Russian chemist Dimitri Mendeleev started creating the periodic table with this property, arranging the elements from left to right by their increasing number of protons.

How the periodic table was built.

But you may notice the periodic table is not a straight rectangle – it has a unique shape that highlights more patterns between chemical elements. For example, non-reactive gases (the “Noble Gases”) have their own column, separate from incredibly reactive elements, or the block of metals towards the bottom of the table. With each row down the table, another ring of negatively charged electrons is added, making the atoms a little bit bigger.

Mendeleev’s original periodic table included only 63 elements, but the patterns in his table were clear enough that he was confident new elements would be discovered, so he left spaces in the table where he predicted the unknown elements belonged. Since then, the number of elements in the periodic table has nearly doubled in size, and it remains useful as ever for scientists at all stages in their careers learning more about our world, and making life-changing discoveries.

This snowball effect is the true nature of the scientific process – the more you learn, the more questions you have, and eventually you make discoveries that beget more discoveries.

While in the day to day work of a researcher this process can be filled with frustration and challenges, taking a step back as this year calls us to do with the periodic table can remind us how beautiful the big picture can be.

The domino effect behind innovation.

For some real perspective, 3M, a world leader in innovative manufacturing, charted out their paths to 51 innovative technologies in true Mendeleev fashion. Their table of innovation reminds us that we never really know where one good idea will lead us.

For example, masking tape was invented in 1925 when 3M employee Richard Drew noticed autobody workers were frustrated trying to block off sections when painting two-toned cars without having their tape chip the fresh paint. He realized they needed a more pressure-sensitive adhesive that was easy to remove without leaving a trace.

Masking tape remains useful in a variety of settings, but it also led to other inventions like cellophane tapes, vinyl electrical tape, and surgical drapes. They say you’re never more than 10 feet away from 3M science. Even if you’re in the car – from the seal on your doors to the retroreflective sheeting keeping road signs safely visible are solutions built in the labs of 3M.

While we may, for example, forget what the 26th element on the periodic table is (it’s iron – the most abundant element on earth by mass!), as we celebrate 150 years of its invention, let’s not forget all of the incredible discoveries that it has continued to inspire. And remain hopeful for what’s coming next!

Stay-in-touch for the latest science stories and breakthroughs.

Learn more about solutions that are being built to solve today’s problems at 3M’s Science Centre. 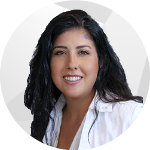 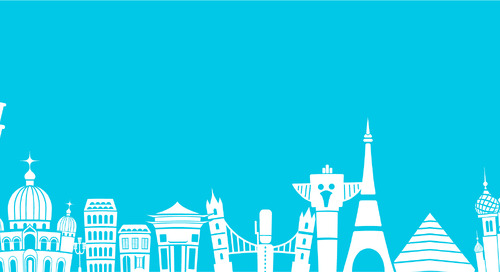 Learn how 3M’s Multicultural Network is working to provide awareness about the importance of diversity and ... 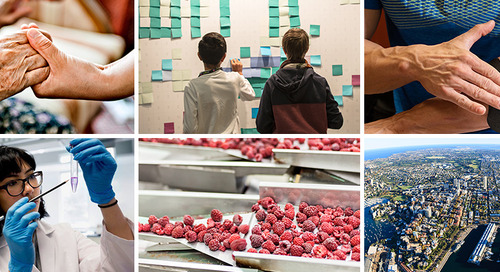 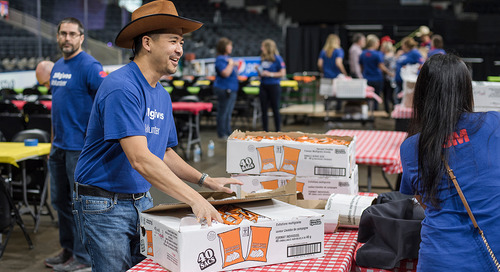 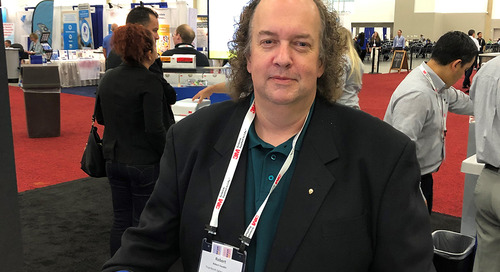