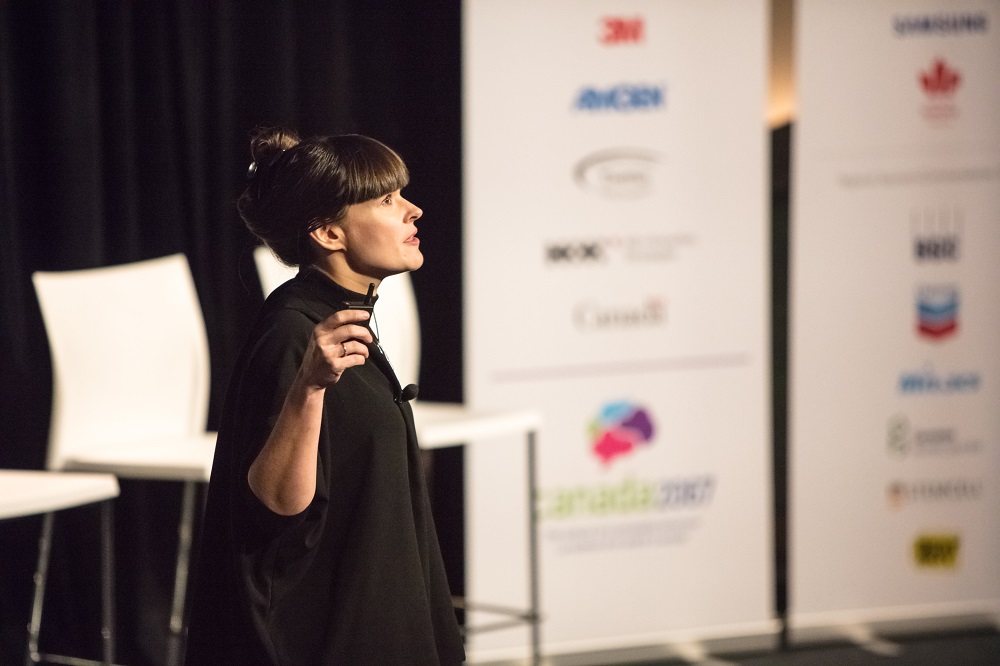 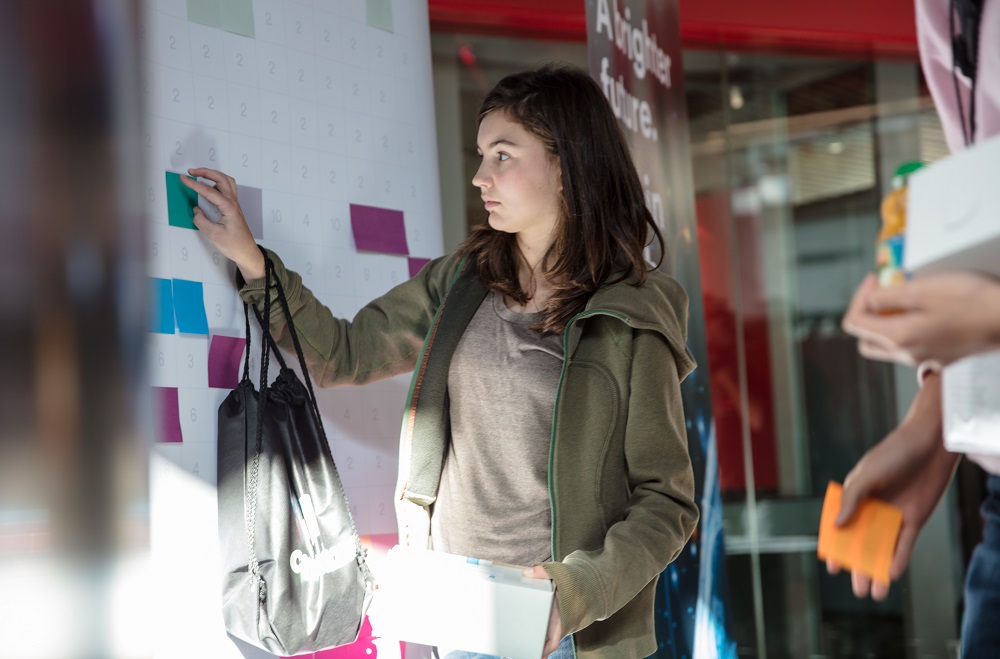 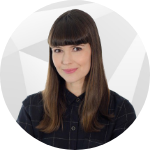 How to decide if in-house food safety testing is for you.

In-house food safety testing could be the future of food safety. Explore the tests you can move in-house to better manage risk.

How to improve reliability in your ATP testing.

How to recognize and overcome compassion fatigue.

Learn how healthcare providers can identify and prevent compassion fatigue.

What are the differences between LFD and ELISA testing and which one should you opt for? Find out here.

Under the microscope: we have a winner!

The 3M Food Safety division announces its 2019 Under the Microscope competition winners.

Medical tape and its impact on patient experience.

How can medical tape have an impact on patient experience? Find out here.

Dental bonding with a universal adhesive.

What if you could complete any dental bond, any technique, with a single bottle? Dental expert Chuck Hudson share the benefits of 3M™ Scotchbond™ Universal Adhesive.

How to enhance the patient experience.

Physical examinations with auscultation can enhance the patient experience. Learn how stethoscopes can help bridge the gap between the patient and doctor.

To commemorate this National Nurses Week, we wanted to honour our team of experienced and skilled nurses. Read more about our team here. 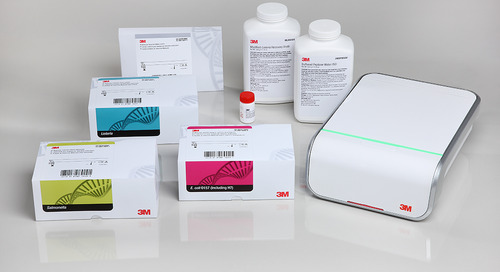 The USDA has chosen 3M for E. coli, salmonella, and listeria testing. Find out more about this latest development.

Safe Food for Canadians Act: what you need to know.

The Safe Food for Canadians Act has been unveiled. What does it mean for your business and how should you prepare?

The risk of developing surgical site infections is directly linked to staphylococcus aureus. Here’s what you should know.

How to simplify your dental cements inventory.

No single dental cement can do it all. Dental expert Charles Hudson share how to select a smart, simple inventory that works together.