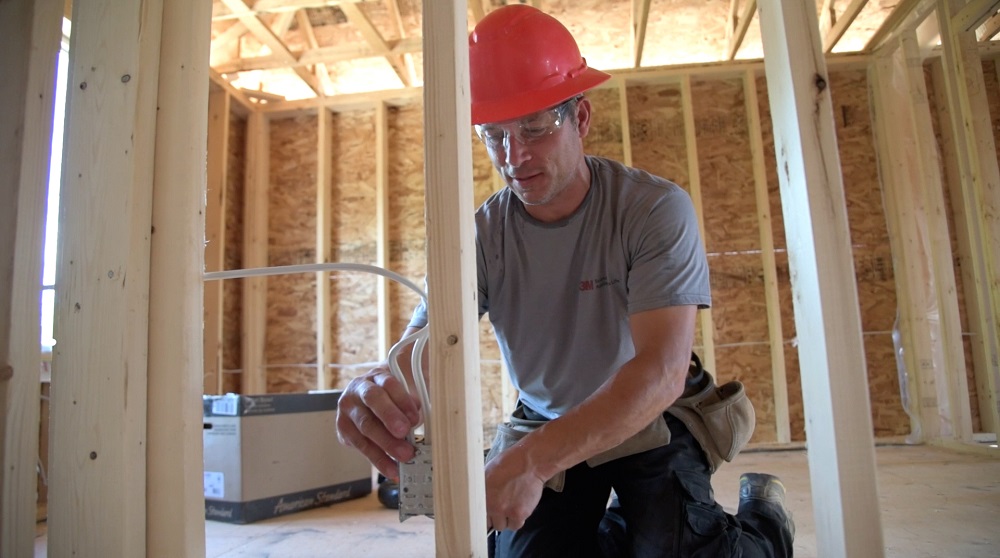 In the electrical trade, it’s not uncommon to see family members brought into ‘the business.’

Just by talking to Mike and John Vranic, Master Electricians, it’s easy to see why the passion often spreads from one generation to the next.

Sometimes, it’s as simple as giving the next generation a leg-up, like Mike did, when he found that John was looking for work after he graduated from school.

According to John, working alongside his father provided a wealth of experience that would shape the trajectory of his life – as well as guide the way that he would build his own business: Vranic Homes Inc.

John and Mike’s story shows that family business succession planning doesn’t have to be a sticky subject.  This duo always found a way to work together to get the job done while promoting the family name.