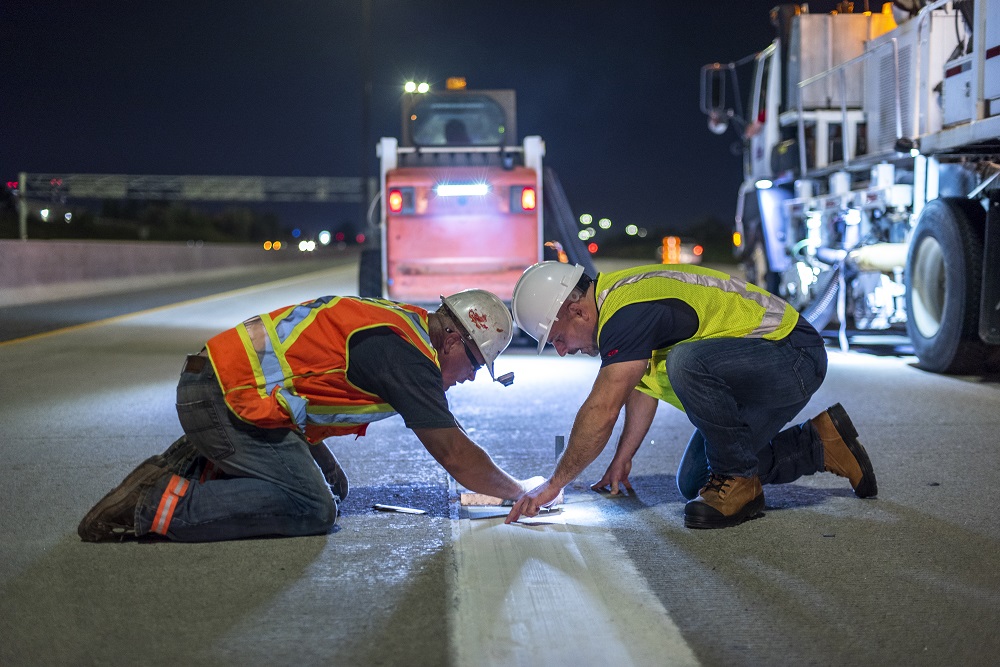 Autonomous vehicles are hitting the road, and the push for innovation is on.

As technological advancements make it ever more possible for autonomous vehicles to safely navigate our roadways, development in infrastructure can help prepare those roadways for the future.

Placing trust in the performance of 3M’s pavement markings, 407 ETR turned again to 3M for solutions made for both humans and machines. 3M™ Connected Roads™ Contrast Tape Series 380ADAS is an evolution in pavement markings designed with machine vision in mind.

Featuring a colour contrast between black and white, the markings allow machines to use edge detection algorithms to determine lane boundaries – both in harsh weather conditions and at night. But that’s only one way that pavement markings can help:

Embracing autonomous vehicle technology and keeping drivers safe is important, which is why 407 ETR decided to invest in innovation and prepare for Advanced Driver Assistance Systems.

Enhancing existing infrastructure with an advanced material pilot that spans a segment of the Greater Toronto Area, 407 ETR is confident that 3M™ Connected Roads™ Contrast Tape will help them prepare for the future.

“Our history with 3M Canada and their innovative products makes 407 ETR confident in their offerings. With success using their pavement markings in the past, the pilot project using 3MTM Connected RoadsTM Contrast Tape made sense. It’s important we remain ahead of the game when it comes to autonomous vehicles for the safety of drivers and passengers alike. We aim to remain ‘safe, fast, and reliable’.”  - Craig White, 407 ETR Vice President, Highway and Tolling Operations. 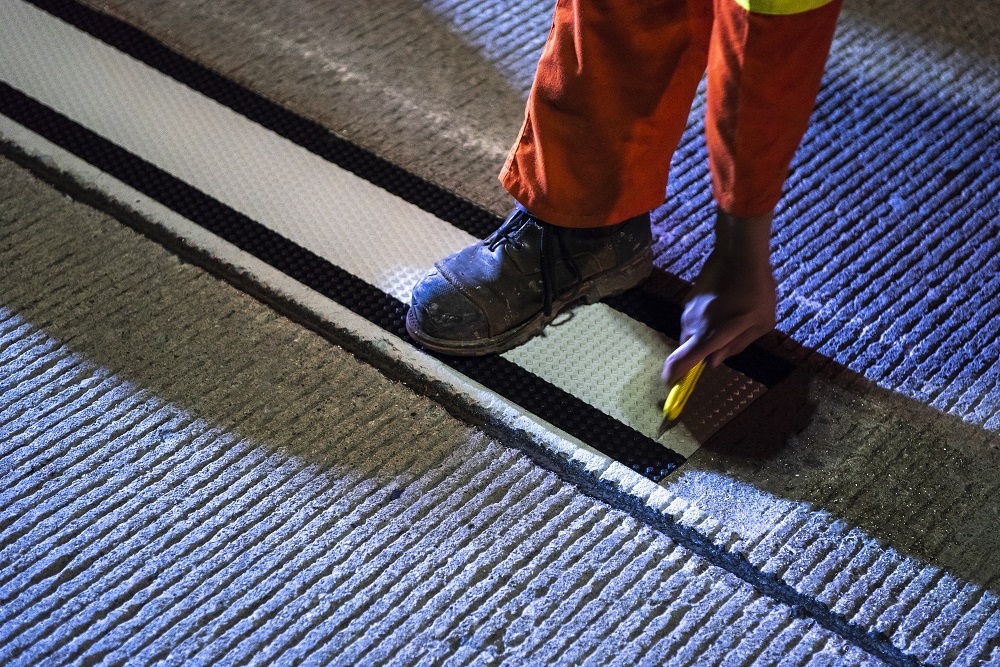 Total Traffic Services Inc. completed the installation overnight, and by morning, high contrast pavement markings were in place to make it safer and easier for both drivers and autonomous vehicles to navigate roads during the day and at night.

Future in sight for autonomous vehicles.

By investing in pavement markings, 407 ETR is paving the way for the future. Who will be next?